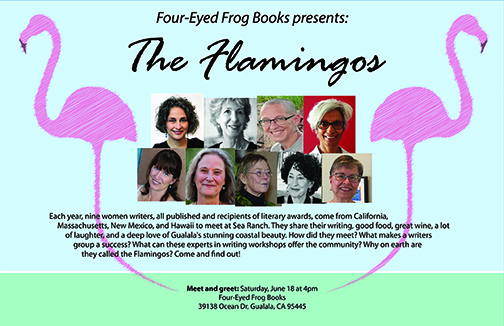 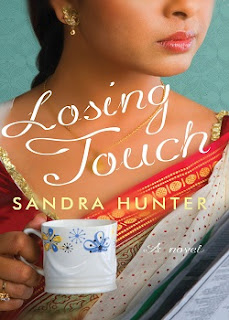 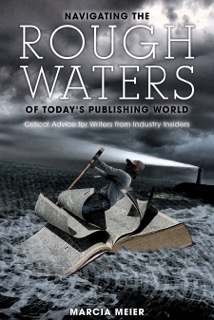 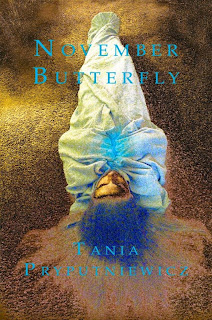 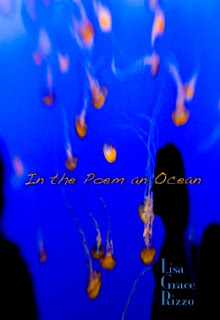 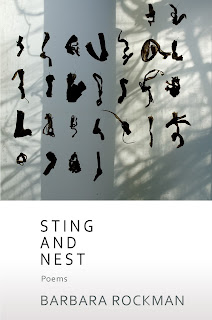 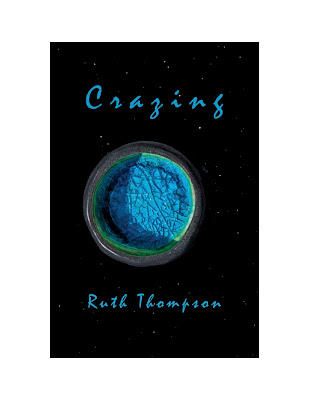 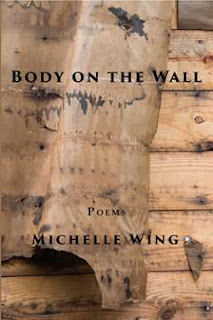 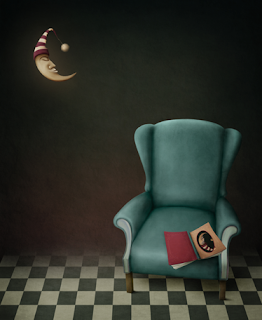 Barbara Yoder: Barbara Ann Yoder has worked as a writer and editor for more than thirty years. Former director of the New Hampshire Writers’ Project, she teaches online as an adjunct professor for the New England College School of Professional Writing. She authored The Recovery Resource Book and is currently developing a collection of linked stories. She keeps a blog about writing and the writing life at BarbaraAnnYoder.com and lives in northern California.www.barbaraannyoder.com. Image © Larissa Kulik, 2013, licensed from Shutterstock.com
Posted by Tania Pryputniewicz at 2:45 PM No comments: