Almost-Flowers, Celestial Aspirations and This Morning’s Descent into Poe: The Color of Lightning 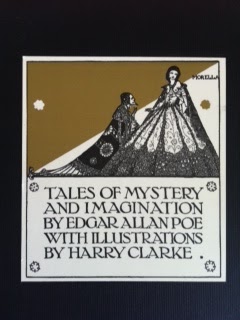 Thank you for finding my blog (ADDled) and commenting. It led me here to your blog. What sweet relief to find an intellectual mom who blogs. I look forward to more visits.

Thanks Amy, for coming by. I love your blog title and all that you share on life and the orbit of ADD.