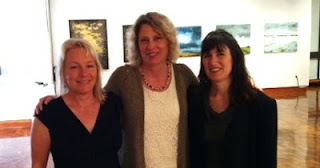 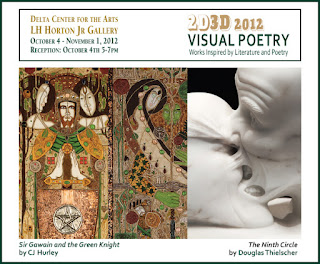 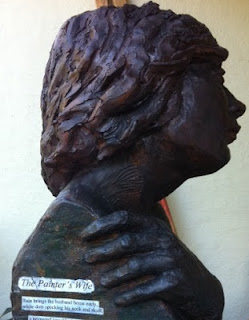 I am presently in search of writing mothers curious about blogging--I ran a guest post over at Mother Writer Mentor about the class (the post also links to example blogs written by mothers). When I get enough students, I'll run the course. I would be the last person to urge a mother away from her child, but I believe one can write and one can mother, just as one can mother and one can blog. Sign up with a friend and come out to play--I'd love to work with you.
Posted by Tania Pryputniewicz at 1:24 PM